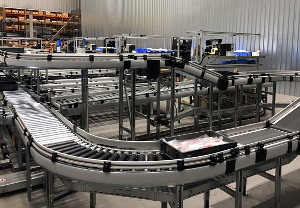 Stahlwille from Wuppertal-Cronenberg, as one of the leading tool manufacturers worldwide, relocated its logistics to Radevormwald last year. All processes were bundled and modernised in the new logistics centre.

For more than 20 years now, Stahlwille has relied on the competences of the Dortmund software company w3logistics AG. In the past, w3logistics took over the maintenance, care and further development of the existing WMS system and also integrated new solutions such as pick-by-vision technology. So it was no surprise that Stahlwille decided to entrust this task to w3logistics as well when the new location went live and the extensive adaptations to the software that were required as a result. Thus, the opportunity was taken to completely replace the old software with the new w3/max, which is now in use in Radevormwald and meets modern requirements.

At the new location, the tool manufacturer from Cronenberg operates an automated small parts warehouse with twelve picking stations, which was completely integrated into w3/max. Work processes for production and end customer order picking are initiated, scheduled and processed.

Another new addition is the forklift guidance system for the narrow-aisle forklifts needed for order picking, which bring the articles to the workplaces in a route-optimised manner.

In addition to the transfer of the existing process flows into the new software, Stahlwille now also benefits from the modern usability of the latest generation of w3/max. Intuitive operation for the users in the office and for the workers in the logistics centre contributes to the quick familiarisation of the employees with the software.

"Thanks to years of cooperation with the same contact persons, we were able to successfully realise this large-scale project together with w3logistics in a short period of time. With the new software and the new faster process flows, we can further strengthen our position in the market," says logistics manager Andreas Putsch about the cooperation at the new location.

With this project, Stahlwille and w3logistics are committing to continuing the successful cooperation of the past years and are taking the next steps together towards a digitalised future. 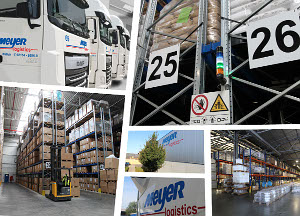 Meyer logistics, the forwarding and logistics services company based in Willich, specialises in part and full loads. In addition, it has many years of experience in warehouse management with customised services. In order to continue offering its customers tailor-made logistics solutions in the future, the family-owned ... more 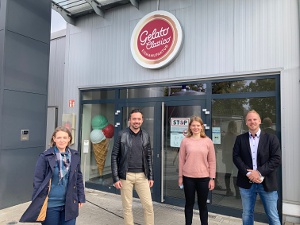 Pick by Voice in use at Gelato Classico

With Gelato Classico – Die Eismanufaktur GmbH, w3logistics AG wins another company from the frozen food logistics sector as a customer. The name "Gelato Classico" stands for a German company that produces perfectly handcrafted ice cream according to Italian tradition in Germany at the location Hilter ... more 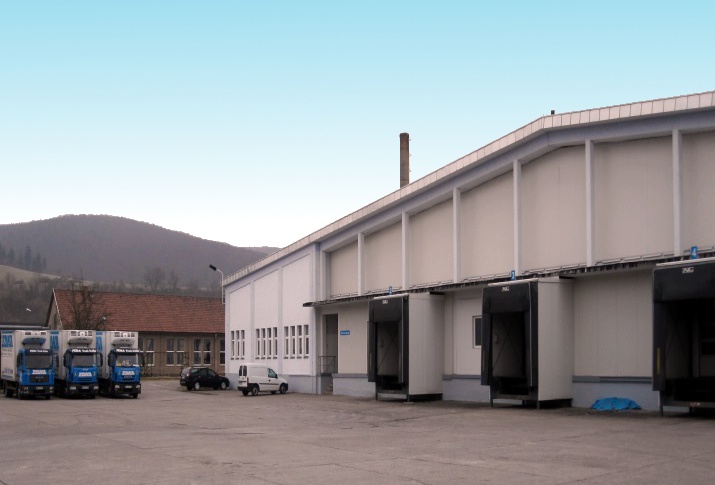 Thüringer Kühlhäuser GmbH has been operating successfully on the market since 1990. Cold stores are operated at the four locations Erfurt, Weimar, Ebeleben and Grimmenthal, which offer a wide range of services in the field of temperature-controlled storage of food. In addition to the standard services ... more